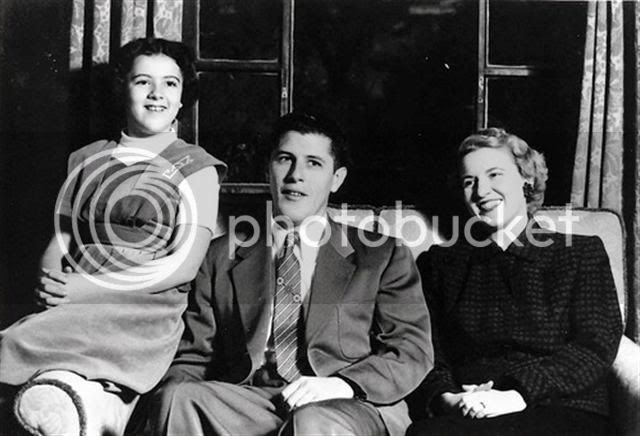 KEEP his family in your thoughts and prayers.

Campaign spokesman Robert Gibbs told reporters Monday that Obama's grandmother, Madelyn Payne Dunham, who helped raise him, was released from the hospital late last week. But he says her health has deteriorated to the point where her situation is very serious.

Gibbs said Obama would return to the campaign trail on Saturday, though he was unsure where.

Obama events originally planned for Madison, Wis., and Des Moines, Iowa, on Thursday will be replaced with one in Indianapolis before he makes the long flight to Hawaii.