Slice thinly two or three fat green tomatoes. Season with salt and pepper, cover and leave alone for half hour. Less if time is tight. Heat a wide skillet with 1/2 inch olive oil. Crack a farm fresh egg, beat it, add a dollop of raw milk and blend. Add some dried herbs, some Old Bay and a little more salt and pepper and mix well. Dip tomato slices in the liquid and shake in a paper bag with just enough flour to cover them all. Drop slices into hot oil and cook on both sides till golden brown or darker if desired. Drain on kitchen towel and enjoy hot or cold. Serves two. Or one if you love them as much as I.
Posted by Craig Hickman at 4:30 PM 4 comments:

Sunday With Carmen :: I'm Glad There Is You


Posted by Craig Hickman at 2:48 PM No comments:

Thought For The Day

If you're too busy defending your mistakes, you won't learn from them. 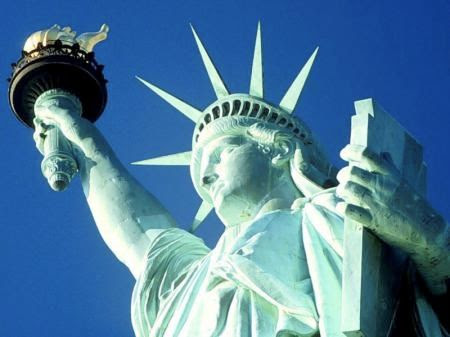 Hope you celebrated, remained safely sober, and enjoy your day off tomorrow if you have one.

Posted by Craig Hickman at 10:36 PM No comments:

It's been a long time since I've seen Serena Williams this happy after winning a Slam title. Melbourne 2005, maybe. But she seemed more emotional and relieved for different reasons it seemed. New York 1999?

Today, she emoted pure jubilee. Four Wimbledon titles, 13 Grand Slam singles titles, surpassing Billie Jean King, and entering rarefied air. She has now defended both her Slam titles from last year, the first time in her career to defend two Slams in the same year, and only the third time she's defended a singles Slam crown at all.

Vera Zvonareva's composure held up throughout all of the first set and most of the second, and she was absolutely radiant and gracious, even through tears, after the match. Calling out the surgeon who fixed her ankle when she feared she'd never be able to play again was at once poignant and bizarre. Such is life on Centre Court at SW19. One hell of an effort from a player who's hoed through a tough, tough row.

Sometimes, players do re-invent themselves in a year.