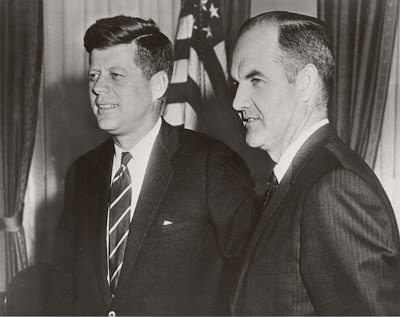 “I HAVE three daughters and one son, and 10 grandchildren,” McGovern said. “After I endorsed Senator Clinton, all 14 of them enlisted in the Obama campaign. That is some measure of the influence I had at home.”