My Father Was an Anonymous Sperm Donor 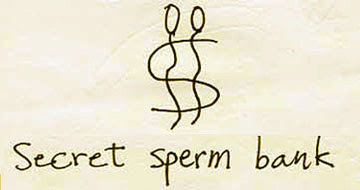 Posted by Craig Hickman at 6:59 PM