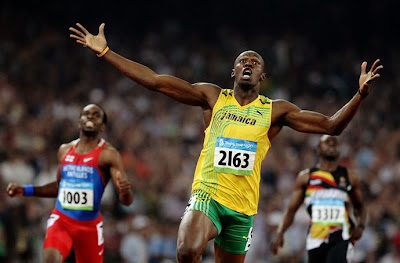 SAFE TO SAY Usain Bolt is the greatest sprinter I've ever seen. He's certainly the fastest Olympian who's ever lived. I never thought I'd see the world record in the 200m broken. He ran that race like a man on a mission. That's what I like to see. No showboating before the finish line.

19.30 seconds into a headwind on the straightaway. And he was looking at the clock as he leaned across the finish line. He was determined to break the record.

He won by 5 body lengths. 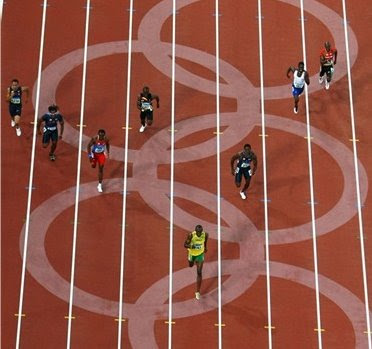 It was an unbelievable race.

Michael Phelps stole the show in the first week. The second week belongs to Bolt. No man in history has ever set a world record in the 100m and 200m in the same event. 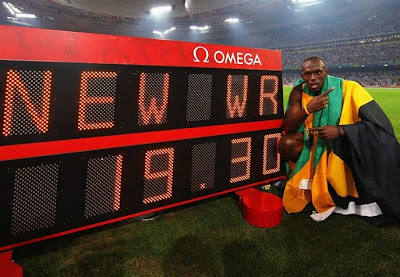