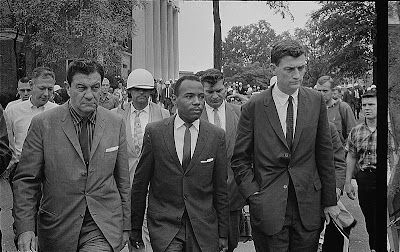 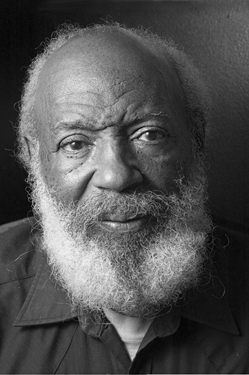 Barack Obama, the first Black nominee for president of a major political party in the western world, will debate John McCain in the first presidential debate of this historic election at the University of Mississippi in less than four hours.

The Ku Klux Klan will not be allowed.

Not in hoods, anyway.

We have a long, long way to go.

An Obama administration will keep us headed in the right direction.

Posted by Craig Hickman at 4:52 PM

This is a great article Craig--especially for those who weren't around at the time.

I often wonder if I would have had the courage that James Meredith, Artherine Lucy and others had to do what they did....I hope that I would have, but I do wonder.