HOW EXCITED I am to be able to type those words. I backed off from my Jennifer Hudson obsession in recent weeks, so as not to contribute to the hype and exposure, which Jennifer (deservedly) received plenty of. But now that she's an Academy Award winner, I'll resume my part in highlighting this great performer with a great story that has taken the globe by storm. (Jennifer even won the BAFTA award, the British version of the Oscars, which was a true surprise.)

Before the ceremony on the red carpet, Ryan Seacrest asked Cate Blanchett, a 2005 Oscar winner for her portrayal of Katherine Hepburn in The Aviator, if Jennifer Hudson was, indeed, a good actress. After conceding that she would be outright shocked if she won again, Cate said, "Jennifer gave a complete, brilliant performance in Dreamgirls. Adriana Barazza and Rinko Kikuchi did great work as well, but the night belongs to Jennifer Hudson."

One more time, why don't we? We're gonna always love you...

The Dreamgirls Reunion at the Oscars 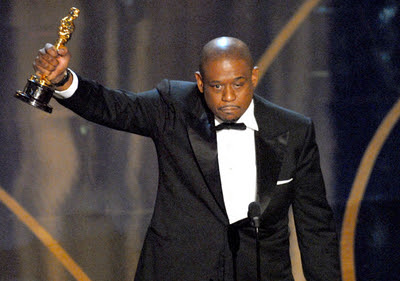 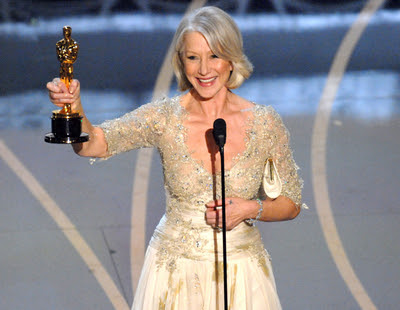 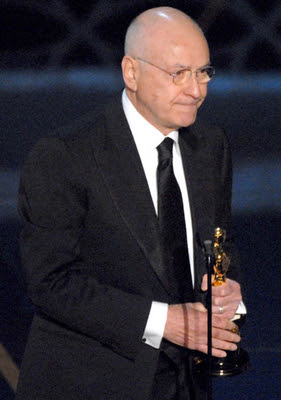