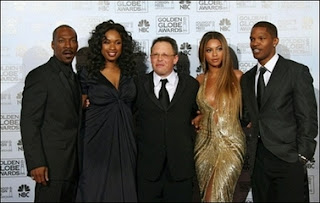 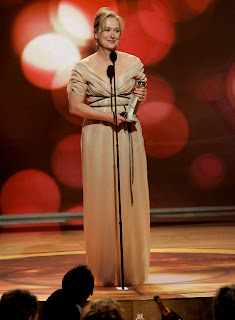 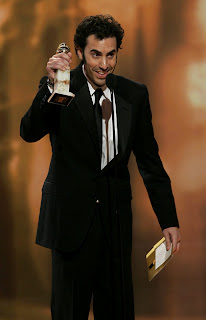 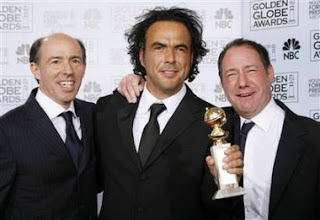 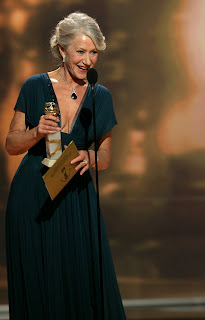 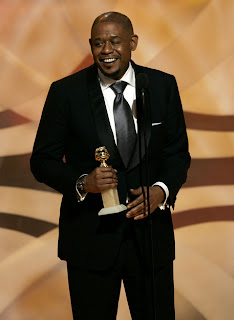 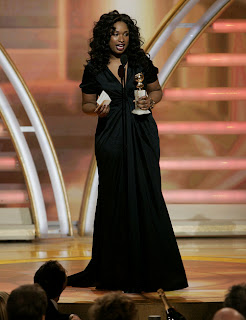 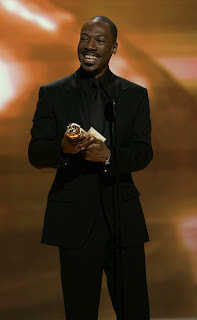 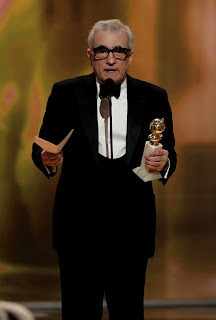 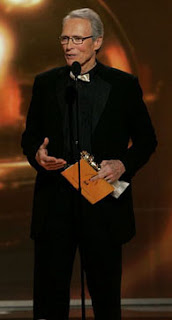 AND WHAT a list it is. I’m so happy for Jennifer Hudson(!), Forest Whitaker, and Eddie Murphy (yes, I’ve forgiven him for his homophobic comedy routines).

If you count Shonda Rhimes, creator and executive producer of ABC’s Grey’s Anatomy, who won for Best Television Series - Drama, then a total of five Black artists, along with a Black film musical which itself pays tribute to the great man, were honored by the Hollywood Foreign Press Association on Martin Luther King Day. 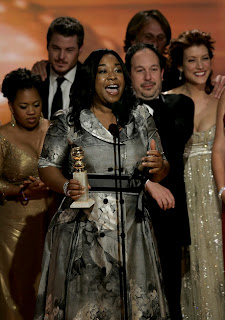