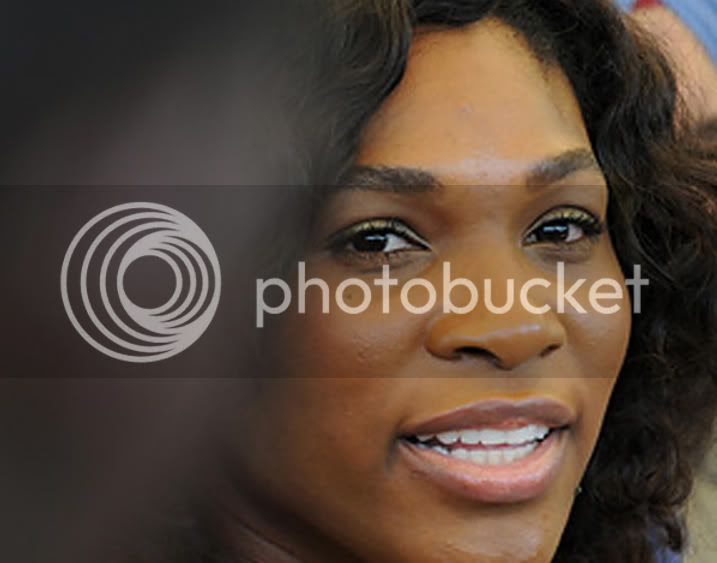 KENYA sure is getting a lot of attention. Glad to see my girl doing her thing off the court as well.

Despite an unfortunate stomach injury at the Sony Ericsson Championships in Doha, world No.3 Serena Williams still had one huge milestone to look forward to in November, as she opened a school she has co-founded in Africa. Located in Matooni, in eastern Kenya, the school was built through a partnership with tech giant Hewlett Packard and the charity Build African Schools. Williams, accompanied by her mother and younger sister, officially opened the Serena Williams Secondary School on Friday, November 14.

After arriving in Africa, Williams took a 40-minute helicopter ride to Matooni, accompanied by Kenyan Education Minister Professor Sam Ongeri, where she was greeted by thousands of fans and supporters from nearby villages. After cutting the ribbon to open the solar powered school, she attended a play put on by area children and hosted a tennis clinic. "I feel so honored to be here. Thanks so much for receiving me for my first time in Kenya," said Williams at the opening. "Education is the only way out of poverty – that’s what my parents taught us – so obviously building this school is really near and dear to me," she added.

The school, which was opened in an area that has one of the highest dropout rates in Kenya, will be mixed gender. Williams promised that she would work with the government to bring electricity to the school and to improve educational standards. "This is my first of many schools I plan to open up in Kenya," said Williams. "It’s amazing how education has uplifted the lives of many people, and have empowered them to determine their own future… It is the best achievement that I have done in my life."

She's become quite the humanitarian over the past few years.

Posted by Craig Hickman at 1:15 PM