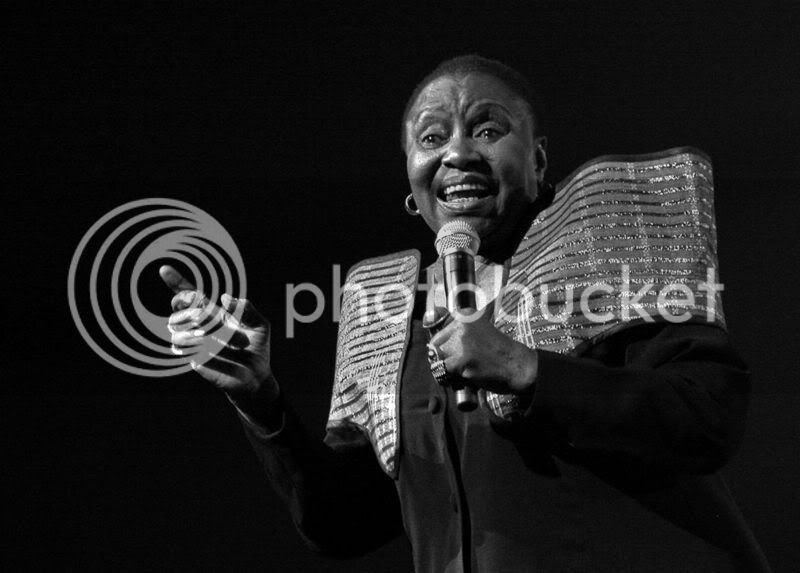 She had just taken part in a concert near the southern town of Caserta and died of a heart attack.

Makeba, known as "Mama Africa", spent more than 30 years in exile after lending her support to the anti-apartheid struggle.

She appeared on Paul Simon's Graceland tour in 1987 and in 1992 had a leading role in the film Sarafina!

Makeba, was born in Johannesburg on 4 March 1932 and was a leading symbol in the struggle against apartheid.


Her singing career started in the 1950s as she mixed jazz with traditional South African songs.

She came to international attention in 1959 during a tour of the United States with South African group the Manhattan Brothers.

She was forced into exile soon after when her passport was revoked after starring in an anti-apartheid documentary and did not return to her native country until after Nelson Mandela was released from prison in 1990.

Makeba was the first black African woman to win a Grammy Award, which she shared with Harry Belafonte in 1965.