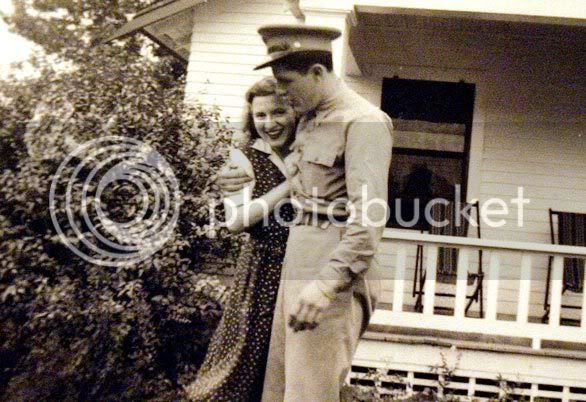 HONOLULU (Reuters) - President-elect Barack Obama paid his last respects on Tuesday to the woman he called the rock of his family, the grandmother who helped to raise him, before scattering her ashes from a Hawaiian shoreline.

Madelyn Dunham, known to Obama as Toot, short for Tutu, the Hawaiian word for grandmother, took him in when his mother went to work in Indonesia and put him through private school.

Dunham was one of the main formative influences on Obama's life but she did not live to see him win office. She died of cancer at 86 just two days before he won the November 4 election.

The demands of the presidential campaign meant Obama was unable to fly to Hawaii for her funeral. But on Tuesday, he finally bade her farewell at a memorial service attended by friends and family, including his wife Michelle, daughters Malia and Sasha, and half-sister Maya Soetoro-Ng.

Obama is in Hawaii for a two-week Christmas holiday before he resumes his preparations to take office as president on January 20.

Media were kept away from the First Unitarian Church in Honolulu on the island of Oahu. After the service, Obama and about a dozen others traveled to Lanai Lookout on the southeast corner of Oahu, scrambling over a wall and down to the rocky shoreline to scatter his grandmother's ashes.

It was the same place where Obama had scattered his mother's ashes after her death more than a decade ago.

Obama's sister said in a statement earlier that the memorial service would allow him to "grieve and emotionally process" the loss of the woman he called the rock of his family and whose name he frequently invoked on the campaign trail.

"She proved to be a trailblazer of sorts," Obama wrote in "Dreams from My Father," his best-selling memoir, saying his grandmother was "the first woman vice-president of a local bank" after starting out as a secretary to help pay the costs of his unexpected birth.

Obama last saw her in October, when he abruptly left the campaign trail and flew to her bedside, saying he did not want to repeat the mistake he made with his mother, who died of cancer in 1995 before he was able to see her.

In interviews and speeches, Obama has attributed many character attributes to his grandmother, who raised him in the absence of his traveling mother and his father, who lived in Kenya.

"She's the one who taught me about hard work," Obama told a packed stadium in Denver in August when he accepted the Democratic presidential nomination.

"She's the one who put off buying a new car or a new dress for herself so that I could have a better life."

At an election rally on November 3, the day after her death and the day before his election as president, Obama gave his grandmother a poignant epitaph.

"She was one of those quiet heroes that we have all across America," he said.

"They're not famous. Their names are not in the newspapers, but each and every day they work hard. They aren't seeking the limelight. All they try to do is just do the right thing."

Posted by Craig Hickman at 8:48 AM