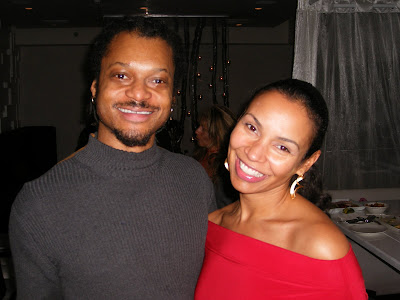 When she called me two months after Daddy transitioned and said that she was getting married, I said, "To whom?"

I knew it wasn't the man she had been dating for several years, the man who was there for her when we put Daddy in the ground. The man I will always call my brother-in-law because that's how much he means to me.

No. It was a man from Malibu who I'd never met, a man she met a decade ago, a man she reconnected with soon after Daddy passed. Gina has been practically living in California since the summer and now she is about to jump the broomstick with the man that is her dream.

And I'll be walking her down the aisle and "giving her away," though she's not mine to give. 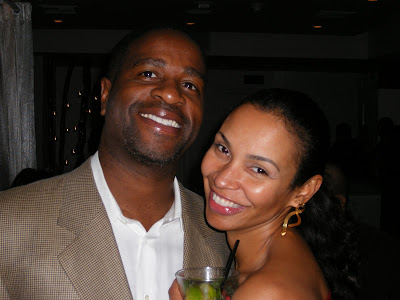 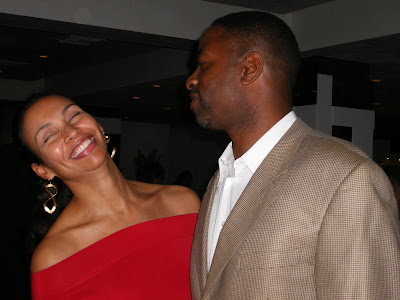 Posted by Craig Hickman at 2:58 PM

Hope it was a beautiful wedding?