The Stupidity of Loss 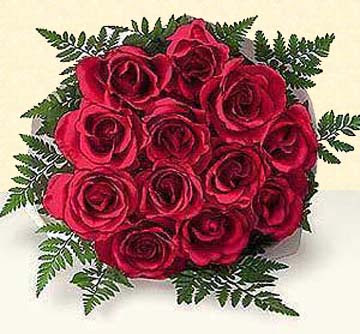 “IT WAS POISONOUS, unnatural to let the dead go with a mere whimpering, a slight murmur, a rose bouquet of good taste. Good taste was out of place in the company of death, death itself was the essence of bad taste. And there must be much rage and saliva in its presence. The body must move and throw itself about, the eyes must roll, the hands should have no peace, and the throat should release all the yearning, despair and outrage that accompany the stupidity of loss.”