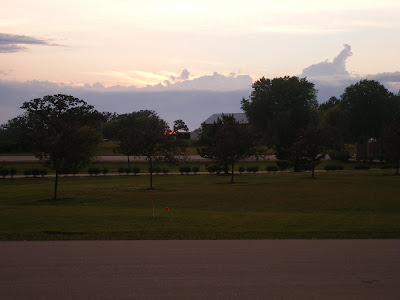 HE CAME BACK to us. He walked right into the kitchen where Mama, Gina, Job and I were eating a fried catfish dinner I’d thrown together at the end of long, hot, emotional day.

“Hazelle?” Mama was much calmer than I would have expected her to be.

I thought he was an apparition. But when he smiled and said, “Where’s my plate?” I knew he was real. Apparitions don’t speak.

We cleared a spot for him at the table. But not before we all walked over to welcome him. He hugged me so tightly I thought I wouldn’t be able to breathe. That's why his friends called him Squeeze. I didn’t mind. Apparitions don’t hug.

“Craig, do me a favor and go downstairs and get me a beer, will ya, son?” Music to my ears.

It was as if he’d never left us. It had been about four months, long enough for his tombstone to have been erected at the Veterans Memorial Cemetery, long enough for Job and I to have driven all the way from Maine to Milwaukee to take Mama the 30 mile drive to see it. For both of us to put life in the barren soil he left behind in the backyard next to the garage. To pack up and bring his most valuable effects back to Maine. 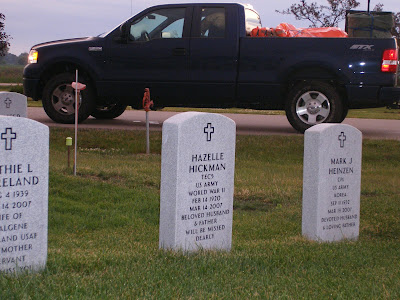 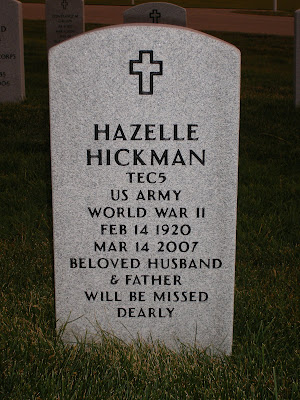 We thought he’d be upset that we had turned his vegetable plot into a perennial flower garden where Mama could sit and meditate and feel his spirit. No way was she going to grow vegetables like he did. But she watered those flowers in the wilting summer heat and humidity as if her life depended on it. It was all she could talk about after we left. 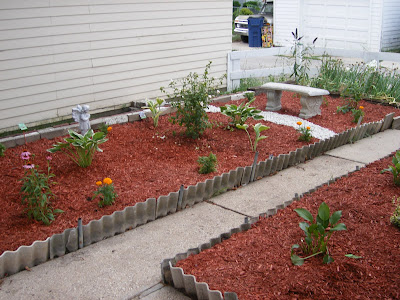 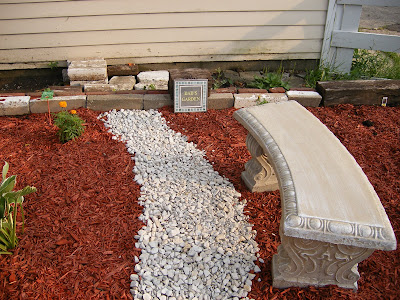 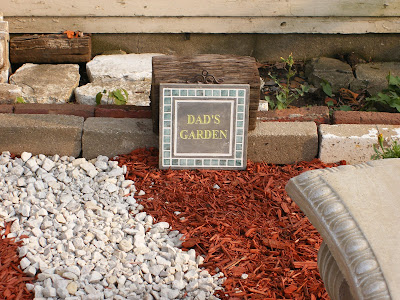 Daddy was pleased. He loved it. Told us it was perfect. We’d break the news about his albums later.

As we enjoyed our meal around the resurrection table, the first time we'd all broken bread together since Easter weekend 2001, not one of us uttered a word of disbelief. Daddy came back from the dead and was now sitting in the kitchen eating fried catfish, drinking Pabst, and laughing.

And then I woke up.

Later that day, I peed on myself three times. I couldn’t control my bladder. In the middle of the night, my temperature rose, my legs couldn’t hold me up and I fell on the bedroom floor on the way back to bed from the bathroom.

Daddy is here. We brought back his collection of a thousand jazz albums, his 1950s turntable and amplifier, his huge modern speakers and CD player and set it all up in one of the front parlors. When I walk through the parlor to get to my office, I smell him. I smell the basement of my childhood and I get full.

At least once a week, usually on Sundays, I play a record or two on his turntable. Art Farmer, Kenny Burrell, Coleman Hawkins, Clifford Brown, Art Blakey. The sounds of my childhood.

We brought back his slide collection as well. Maybe a thousand, maybe more. All the pictures he took of his family when we went camping, dating back to August 1969, just a few months after they adopted me into their home. The sights of my childhood. 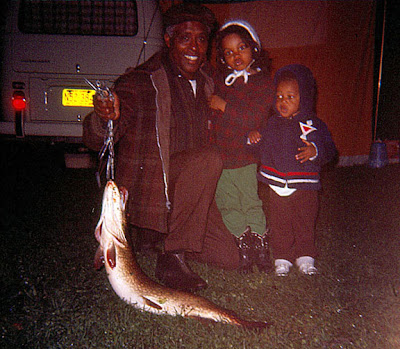 It’s been six months since he left us. I remain a wreck. A friend reminded me that the pain lessens a little over time but grief sets these little ambushes for you and leaps out at strange times.

Even makes you believe in the resurrection of the dead. 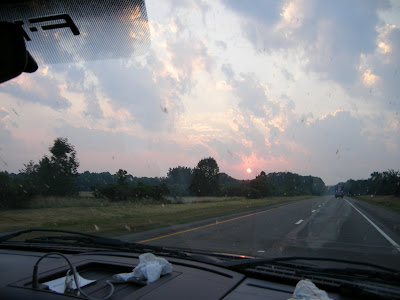 He will always be around as long as we let him. The music , photos and mementos are invitations for him to stop by every so often and bless us with his presence.

My Dad passed in December 2005 and I still dream of him coming around for a visit. And every time I hear a Count Basie tune (his favorite band) I become him, tapping my foot and patting my hands as he did.