From The Bottom Of My Heart 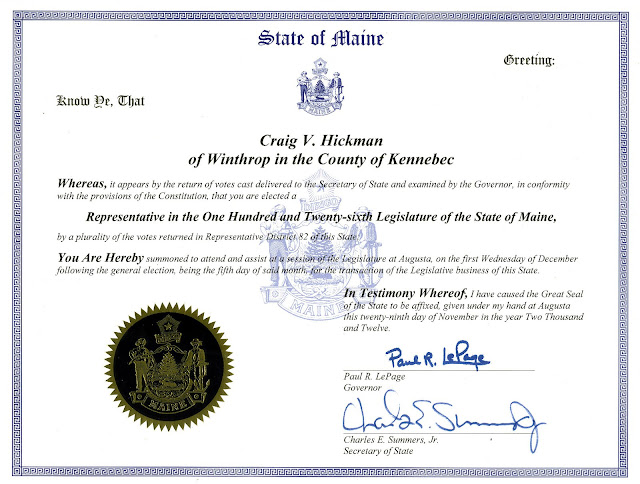 If you had told me as recently as three years ago that I would be elected to serve the good people of Winthrop and Readfield in the Maine House Representatives, I would have said you were dreaming.

I’ve pinched myself over and over again and, yes, it’s still true: the good people of Winthrop and Readfield have voted to send me to Augusta. Which is exactly what the official greeting above that came in the mail yesterday proclaims.

I can’t thank you enough. I congratulate Scott Davis for running a positive campaign and wish him and his family all the best. I thank Representative and Senator-elect Pat Flood for his extraordinary service over the last eight years and wish him well in his new office.

As your state representative, I hope to make a real difference. I will do my best.

It’s been three weeks since the election and I still experience spontaneous outbursts of laughter. Sheer joy comes in waves.


In 1972, Gerald E. Talbot, activist, historian, archivist, and author, became the first African American elected to the Maine House of Representatives. In 1977, he became Maine’s first lawmaker to sponsor legislation upholding the civil rights of all Mainers. He also ushered through to passage a bill to remove the word “nigger” from 12 Maine place-names, including Nigger Hill Winthrop, known today as the Metcalf Road.

In December 2008, thirty years after Talbot’s storied legislative career ended, he squeezed my elbow in the Chamber of the House of Representatives following the Electoral College ceremony to elect the nation’s first African American President.

“Someday,” Talbot said matter-of-factly, “you’re going to be sitting in one of those chairs.”

I shook my head. I wasn’t so sure. Well—here we are. His words have come to pass. And I’m still stunned.

On Tuesday, November 27, when dropping off forms at the State House, I received my first piece of mail. It was a hand-written card from Representative Talbot.

Without your overwhelming support, I’d never have received this extraordinary opportunity. This tremendous honor. I can’t thank you enough. 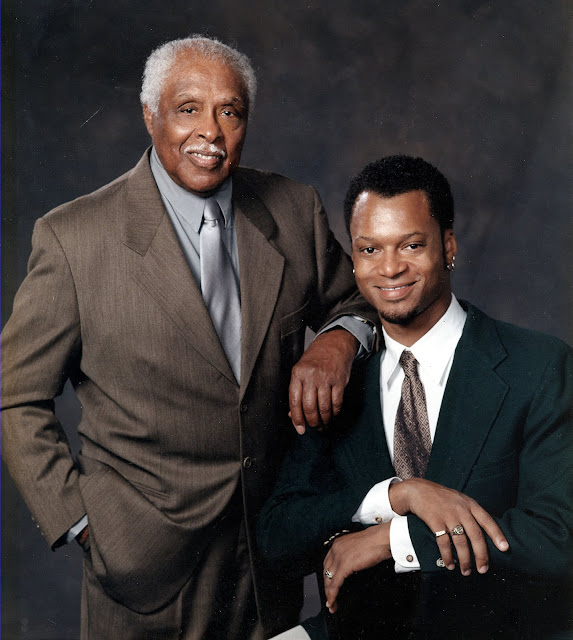 Surely, my father, the late Hazelle Hickman, is dancing a jig in heaven. My mother is bragging all around her nursing home in Milwaukee. My biological father is celebrating in Florida and my birth mother is cheering in Georgia. 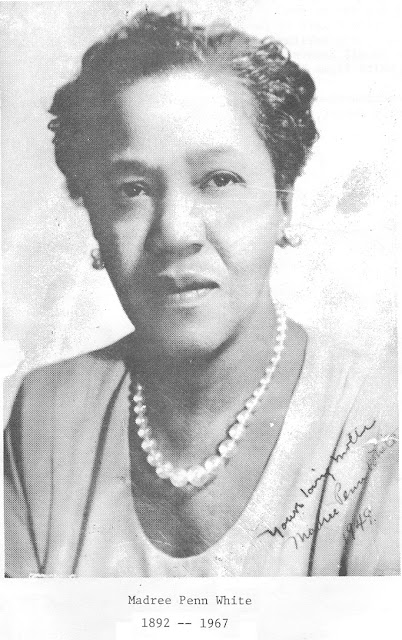 Members of the One Hundred and Twenty-Sixth Legislature of the State of Maine will be sworn in on Wednesday, the fifth of December at ten o’clock in the morning. The proceedings are free and open to the public. I invite you to join me in this historic occasion.

I am most humbled.

Thank you from the bottom of my heart.

Take care of your blessings.

Posted by Craig Hickman at 1:34 PM

You deserve it so much!!