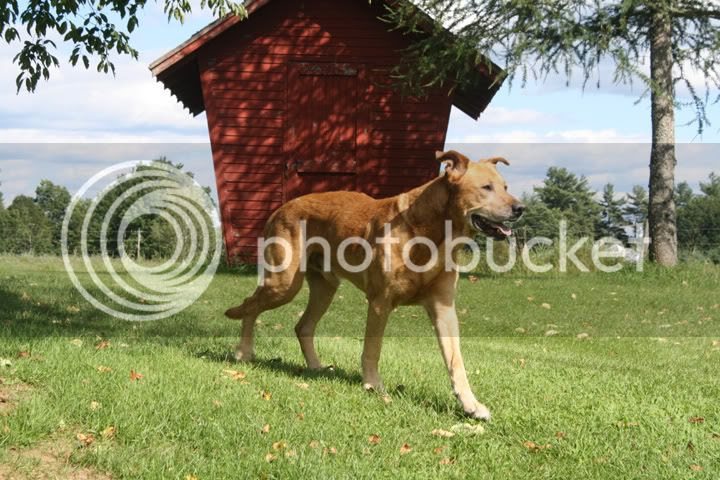 No matter how many times you experience significant loss, it never gets any easier to endure. When a part of you dies, grief, seemingly unbearable, crashes over you like waves. Gigantic, powerful waves. Fighting against the drowning wears you out. Wears you out.

At 12:20 PM on New Year's Eve day, J.B., my beloved dog, finally gave up the ghost. I slept on the floor by his side the night before because I just knew it would be his last night with us. I couldn't bring myself to call the vet, so we let him go on his own.

The morning before, he ate a few last morsels of fried chicken but didn't move from his bed the entire day. The evening before that, he had gotten up and dragged himself into the living room when Jop came home just to give and receive some love. The evening before he passed, he had no energy left for even that. But later, in the middle of the night, he kept raising his head and looking around. I believe he was looking for Jop, but I couldn't bring myself to go upstairs and wake him up. J.B. seized up more than once, expelling a loud noise, but he didn’t let go. He went back to sleep, raising his head and looking around every so often.

He waited for his other daddy to come home before he went. Jop had to take care of a friend that morning. As soon as he returned, J.B. tried to get up from his bed to no avail. Finally, I carried him outside where he was able to stand up one last time. He wagged his tail. Tried to walk to the barn to look for him. Finally, Jop came around, sat down on the back porch steps and started to rub J.B.'s face. Scratched him under both ears like he loved so much. Just as I walked back out, J.B. threw back his head, seized up and fell to the icy ground. He tried to come back one last time, gasping for breath in long intervals. But we told him to go. Please, go. Held him till his gasping ceased.

He didn’t want to stop loving.

J.B., who we adopted at three months and named after my favorite author James Baldwin and both of us (Jop Blom and Joseph Bernard, the name my birth mother gave me when I was first born) is my inspiration. He lived life with passion and never met a challenge he couldn't conquer. Like all dogs, he was unconditional love incarnate. He pulled me through many of life's greatest challenges, his devotion abiding. Two weeks shy of 14-years-old, his life spanned three decades. His indomitable spirit was the strongest I've ever known.

I’ll find you
In the morning sun
And when the night is new.
I’ll be looking at the moon,
But I’ll be seeing you. 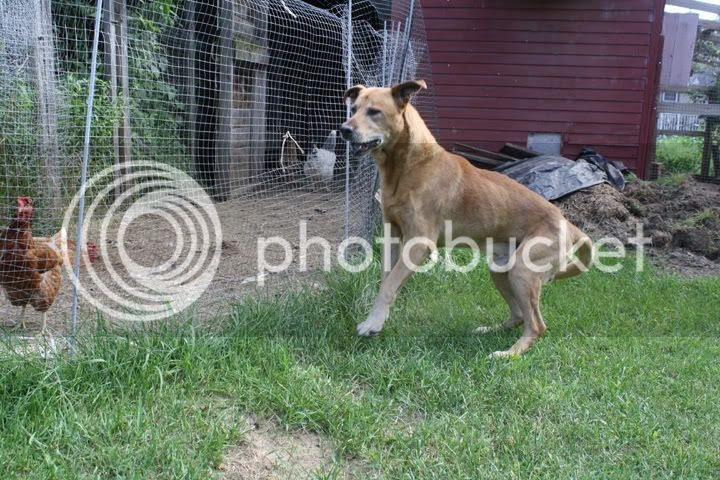 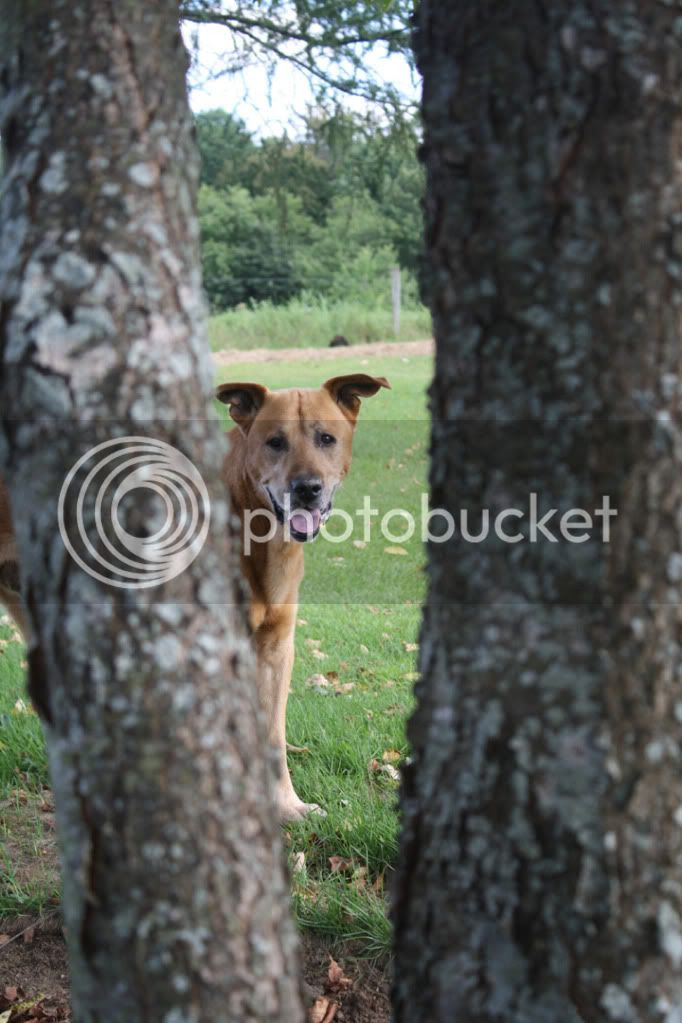 Lucky dog - lucky you! Sorry you lost your friend. I am certain all dogs go to heaven and you will be reunited in due time.

Dear Craig and Job,
We are so sorry to hear of your loss.
Our dogs are part of our family.
They occupy the same heart space as family.
Losing them is significant grief.
We can barely tell any story about our first dog Tiek, who we lost in 1990, without tears.
Our hearts go out to you and Job.
Memories can be caught in the slightest of winds, May JB remain in all your breezes.
Love, Marcia and Ed

Sorry ot hear it... did u have him since he was born as a puppy??

He was the cutest puppy I'd even seen. So playful. I picked him out of a group of three. Everybody at the pound wanted him that day. I had to hold onto him with all my might while I waited for Job to go home and get the water bill to prove we owned a house.

He was born on the same day we re-met and became family.

So sorry to hear of your loss. As a fellow dog lover, I know about the heartache and grief. It's wonderful you had so many years with JB. May your memories of the good times you had with your dog comfort you. Hugs, Craig and Job.

I am so sorry to hear of the passing of your beloved canine friend JB. I know he was a real member of your family and will be missed. Remember the many good years, and the good care you took of him til the end. Rest in peace JB and sympathy to you and Job on your loss.

Very sorry to learn of your loss ~

I will remember your post about J.B., which I read today in the local free paper, the same way I will remember the story I heard over Christmas on N.P.R. about the dog which was tricked by a pack of coyotes to go off with one of them, leaving behind its human family. Thank you!