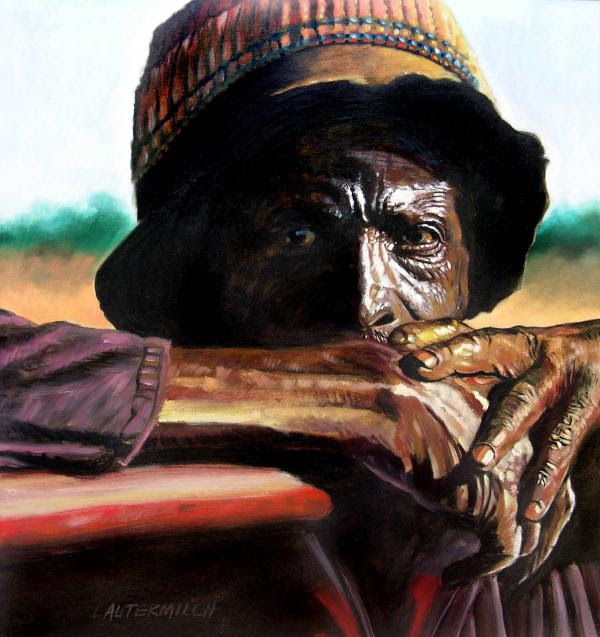 After months of hang-ups, the Senate unanimously approved Friday two multibillion-dollar settlements that will rectify long-standing claims against the federal government for discrimination and mismanagement.

The vote essentially brings closure to the two cases, which have each been litigated for more than a decade.

The House, which has twice endorsed the deals, must still do so one more time, an action that is expected after Thanksgiving. Senate approval, however, has been a huge hurdle for Native Americans, who sued the government over poorly handled individual Indians' trust accounts, and black farmers, who were for years unfairly refused loans by the Agriculture Department.

"Black farmers and Native American trust account holders have had to wait a long time for justice, but now it will finally be served," Senate Majority Leader Harry M. Reid (D-Nev.) said in a statement after the vote. "I am heartened that Democrats and Republicans were able to come together to deliver the settlement that these men and women deserve for the discrimination and mismanagement they faced in the past."

Native Americans involved in the land trust lawsuit will get access to a $3.4 billion fund. Black farmers who are a part of a class-action lawsuit against the USDA will receive a $1.15 billion settlement.

It's been a long time coming.

Posted by Craig Hickman at 5:33 PM